From the Bride: “Cole and I first met up at Tin Lizzy’s in Atlanta on January of 2013. I stood Cole up almost two times before we finally met because I was so busy at my job at that time. We had a great time, although Cole thought I was very quiet, and didn’t like him much 🙂 . Our second date was at TAP in Midtown where we played trivia, and opened up a bit more. Only after our second date I knew Cole was a keeper. It was history from there.

Cole and I had a trip planned to San Diego, California so I could attend a nursing conference for school. Every trip we go on we always plan a hiking trip to the most popular hiking spots. Cole had already planned out a hiking trip for us as soon as he knew we were going to San Diego. We took an Uber up to Torrey Pines Natural Reserve on a Sunday before the conference started. The hike up to the actual “hike” was very long, and I kept asking Cole “are we there yet”, haha. I had no idea he had plans to propose. We finally reached the top to the most amazing view we have ever seen. We started taking pictures of each other with the view behind us. As I was about to go up Cole says ” wait, maybe you should put this on first.” I turn around and see him holding a ring box with a ring ( I then almost fell off the mountain). He gets on one knee, and asks if I’ll marry him. Of course I say “Yes!” One of few things I have ever been sure of in my life”. 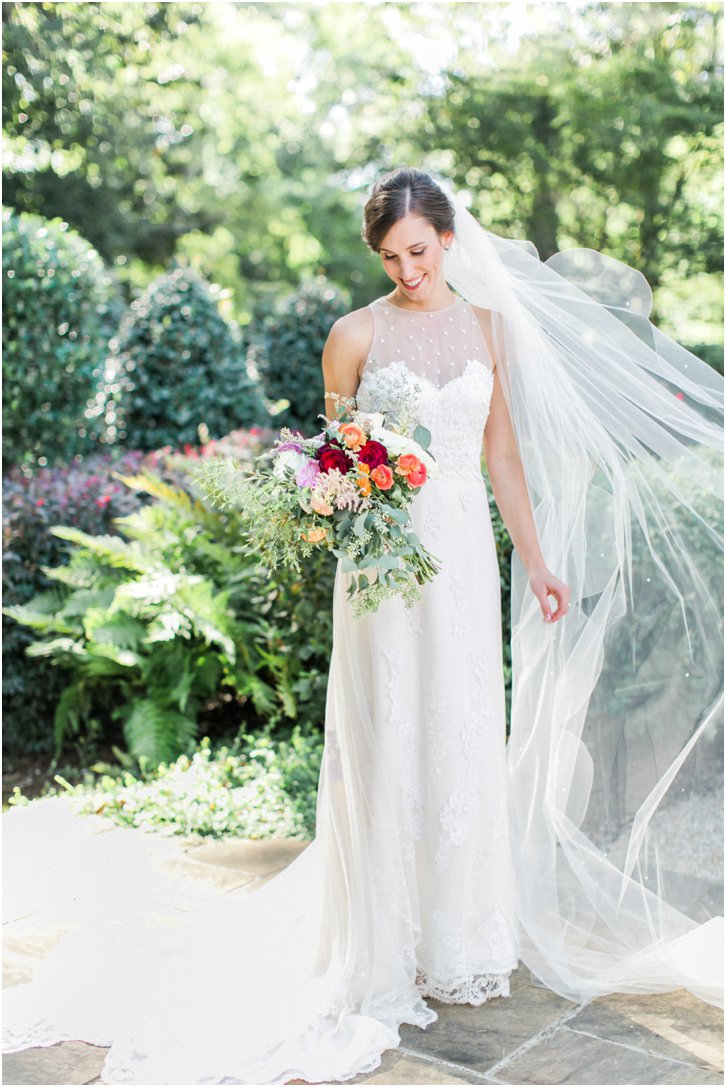 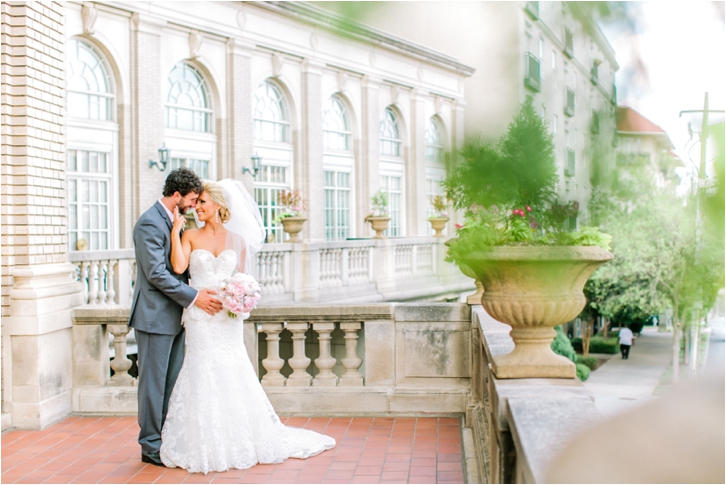 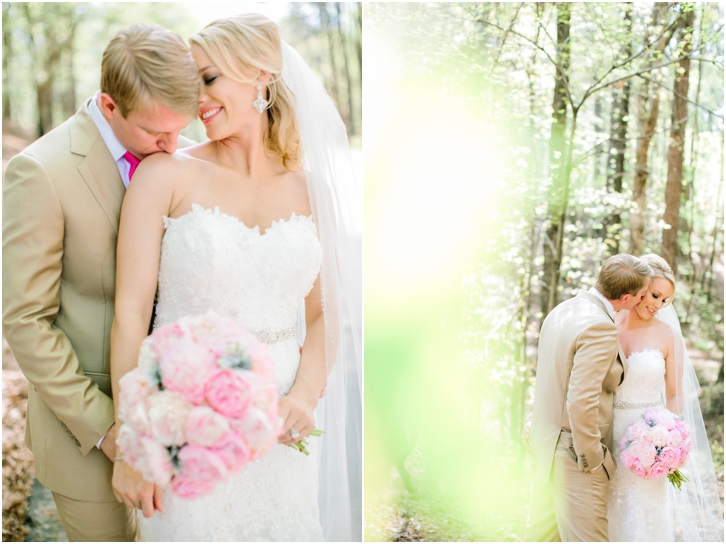