From the Bride –  “Taylor runs a tree company in Atlanta. He is a very hard worker and that is one of the many things I love and respect about him. On the morning of our engagement I woke up to coffee and flowers, which is not out of the norm for him, he does sweet stuff all of the time. He normally works Saturdays (up at around 5am) but he happened to be home when I got up. We were at his house, which is our house now. He had a piece of equipment (bobcat) in the front yard and said he was going to be doing a bunch of work around the house. He encouraged me to go to the gym, run errands and relax and then to come back over around 5 and we would go out on a date. I didn’t think anything of it. I went about my day like normal. Meanwhile at the house he was working on how he was going to propose! Fast forward to about 4pm and I was running a little behind getting ready. He called me as I was pulling on his street to ask where I was and when I told him he was really quick to get off the phone. I thought he was going to be mad that I was running late. haha. Little did I know that when I pulled up to the house, the bobcat was running in the front yard and he was inside! I got out and he flipped the bucket upwards to show a sign that was carved with “MARRY ME”. He had spent all day carving into the wood with a chainsaw. His sister was there and took pictures of everything during the process and when he walked over to me and got down on one knee!!! It was so surreal! I had no idea that this was going to happen! I’m going to send you the pictures in an email so you can see everything! It was so him and so perfect!!

Afterwards, he said his sister and brother in law wanted us to stop by on our way to dinner and have a glass of champagne. When we arrived, Taylor had arranged for all of our family and closest friends to be there waiting! It was really special!!!” 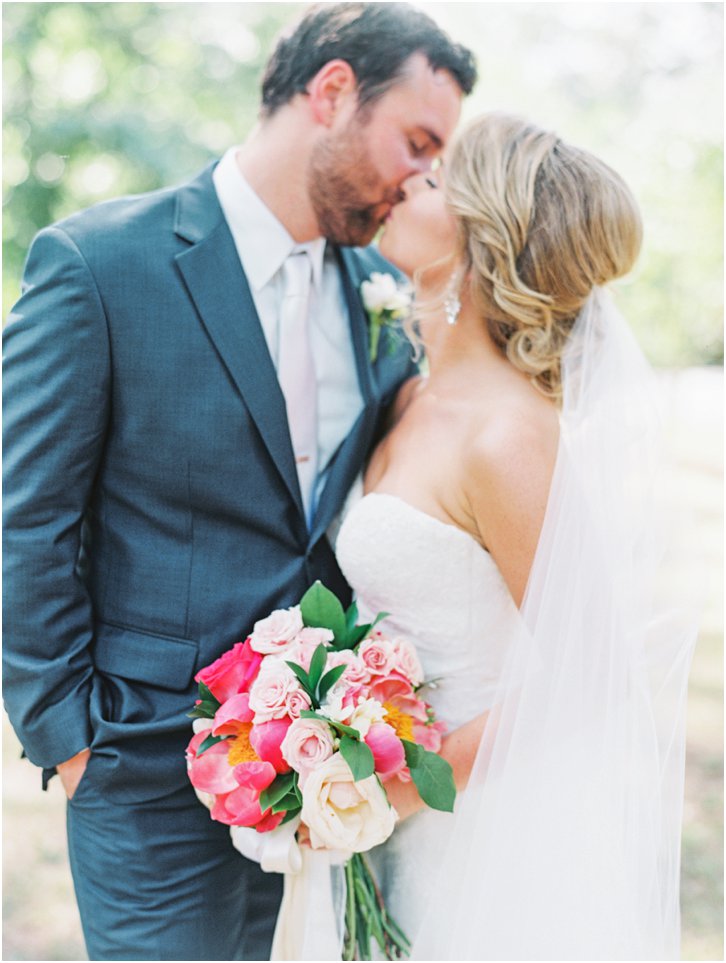 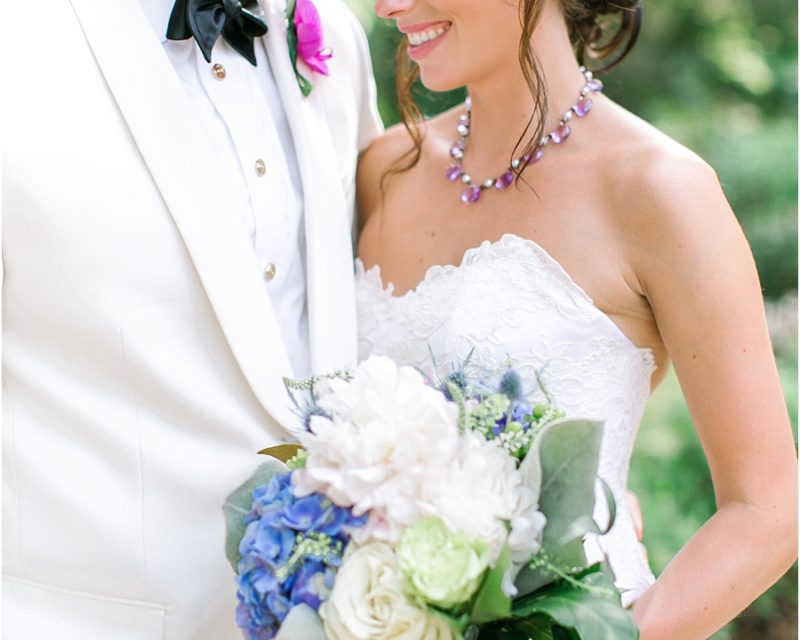 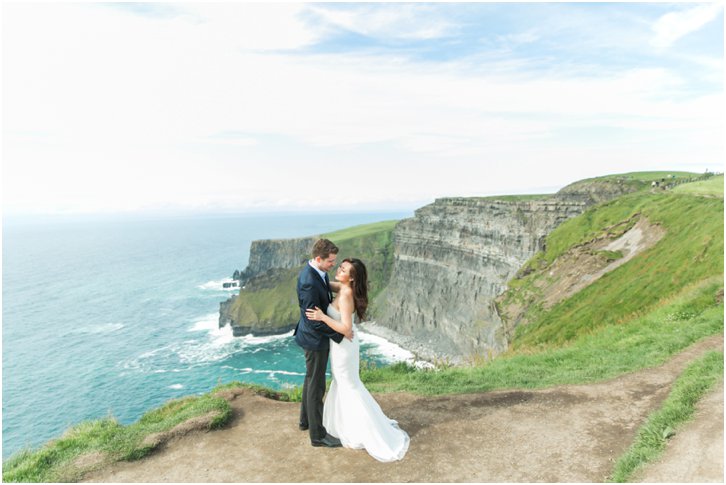