Since I love hearing stories of how two lives meet and join together in a beautiful story of love…a little back story from the Bride….

“Jarett and I met in high school at friend’s party. He was 17, played lacrosse, and was the sweet, funny guy everyone loved. I was 16, the Yearbook Editor, and a perfectionist to a fault. We were in different grades, and had different friends and interests, but the one thing we had in common was Calculus. Jarett used this to his advantage and days after meeting, asked me to join his study group. We became fast friends. I loved how he was unapologetically himself, and he loved that I could crush him on our Calculus tests. I suspected he had feelings for me, but it wasn’t until 5 months later that he finally told me he wanted to be more than friends. Countless dates and wonderfully unproductive study sessions later, Jarett asked me to be his girlfriend. Little did we know that we would be married exactly six years later from the day we met.

For a majority of our relationship, Jarett and I were apart more than we were together. We attended different Universities and Jarett worked in New York for several months. The biggest test for our relationship though was Jarett’s two year mission to Oaxaca, Mexico. He gave me a promise ring before he left and we wrote more letters and emails that I can count to try and stay in touch as much as possible. When he arrived home in May of 2013 we were still very much in love and it was incredibly natural for us to pick up where we left off, so we did.

It had been five years since meeting and we both knew we had been given something special, so after much thought and prayer we decided to take the next step to becoming one and take on all of life’s blessings and trials side by side. Halloween weekend I flew up to New York to visit a friend, and that night we went to her boyfriend’s place for dinner. She had been raving about his rooftop view all week so naturally, the moment I got there I was excited to see it! As we headed to the roof Anna (one of my closest friends and bridesmaid) told me to close my eyes for the “full effect”. When I opened the door to the roof I was overwhelmed not only by the incredible view of the Brooklyn Bridge…but there was Jarett dressed in a full suit, surrounded by rose petals and candles, standing a few feet in front of me. He gestured me to come over, embraced me, said a few short words (which I had him reiterate later because I forgot every word in the excitement) and finally, my best friend got on his knee and asked me to marry him!” 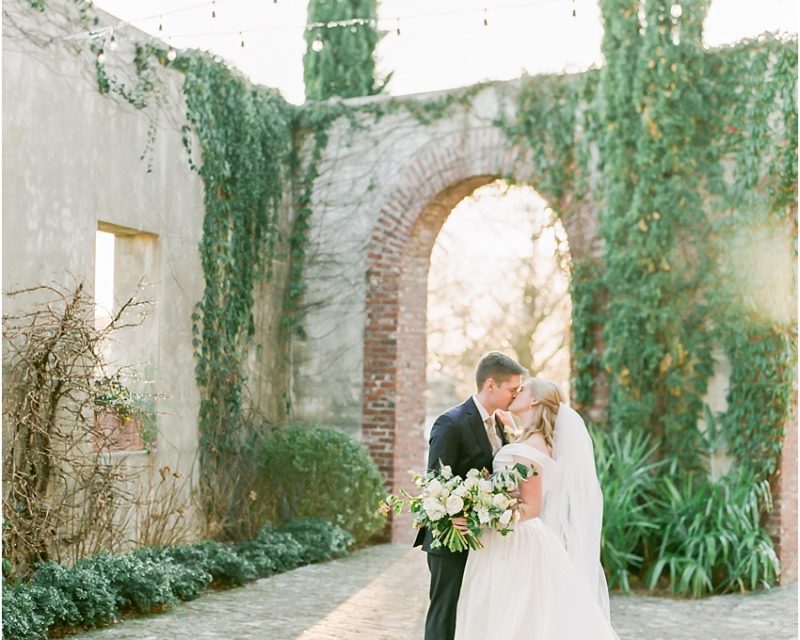 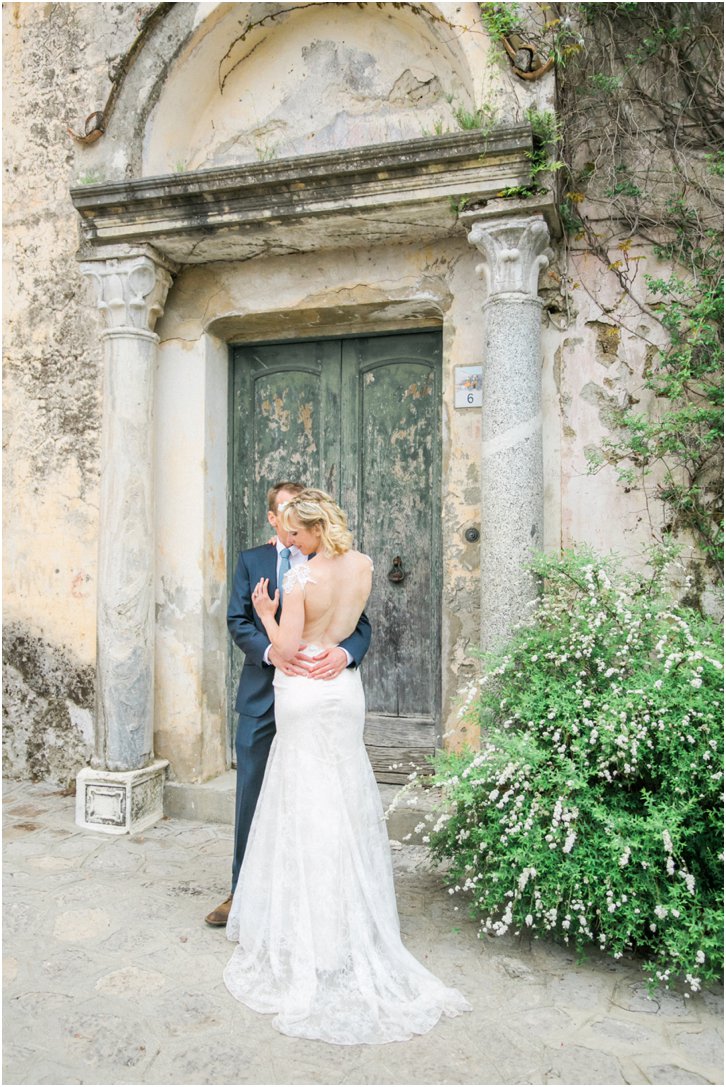