Oh my goodness, these two! What a relaxing, love filled, wonderful day! I guess that’s what happens when two people with such sweet, gentle spirits join together! I couldn’t have enjoyed capture it all more! Thank you two so much for having me along such a fun and beautiful journey! And now a little ditty from the Bride about how they got engaged!
“Sean and I had planned a trip to Asheville, NC for December 2015 while we were both out of school. Sean was working a co-op during the fall semester and his company had him in Mississippi for 7 weeks. It was really trying on our relationship since we were apart for so long and he worked such crazy hours, but he saved all of his money from this time to buy the ring.
We were in Asheville for a week and being the planner that I am, I had created an itinerary for us so that we could do everything that we wanted to do while we were there. I had scheduled for us to go hiking on Friday, but after we arrived in Asheville, Sean insisted that we go on Tuesday. Trying to avoid conflict, I agreed (and boy am I glad I did!). We got sub sandwiches, and packed our bags and headed out to a hike that ended at a waterfall that Sean had read about online.
The weather was absolutely perfect and after the hike we hung out by the waterfall for several hours. I was walking around on the rocks by the waterfall and turned around to say something to Sean and he was down on one knee with a ring box in his hand. The first thing I said was “you’re joking”! But I’m glad he wasn’t! Sean’s favorite part of the story besides that fact that I asked if he was joking is that I picked the hike to “Hooker Falls”. I’m glad he gets a kick out of that!  We got to celebrate our engagement for the rest of the time that we were in Asheville. It was such a wonderful trip!”
Wedding Venue: Foxhall Resort & Sporting Club | Florals: The Perfect Posey | Hair and Makeup: Brushworx | Wedding Gown from: Wedding Angels | Bridesmaid Dresses by: Bill Levkoff | Invitation: Paper Daisies Stationary | Caterer: Simply Catering | Wedding Cake: Confection Perfection | DJ: Jon Robinson with Nice Entertainment 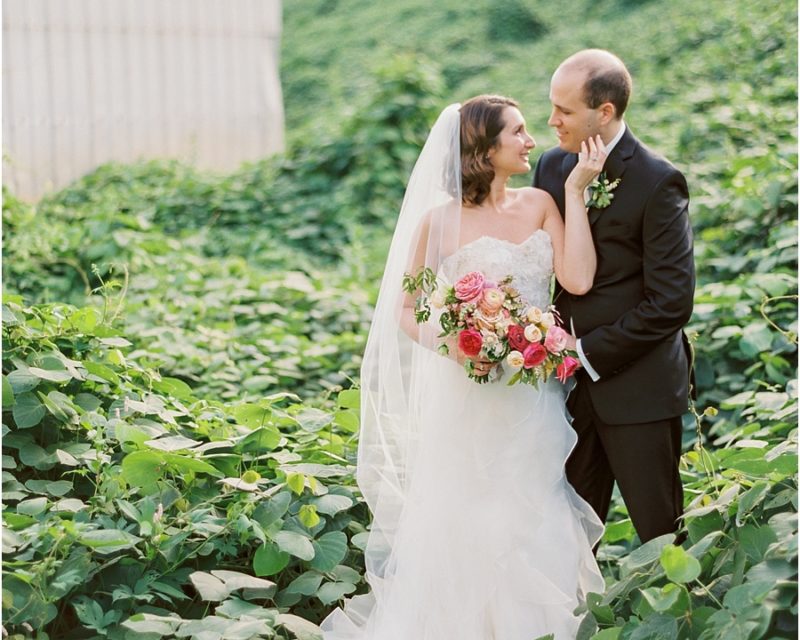 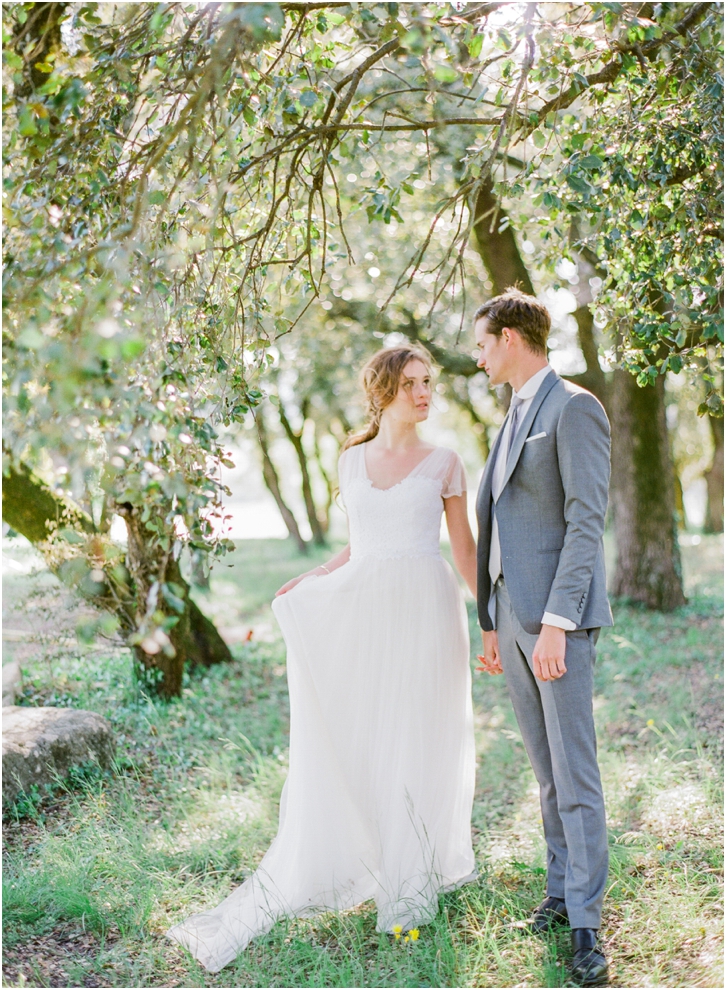