Alli and Jeff grew up about 15 minutes down the street from one other, but it was not until after college that the couple met. As fate would have it, they both swiped right… After about 3 weeks talking over the phone, Jeff and Alli went on their first date to El Felix in the Avalon. That night was also the grand-opening of Antico pizza, so after dinner, they strolled in, ate free gelato and took home a free pizza. Over the course of the next few weeks, they went on several more dates… hawks games, movies, top golf, dinners, etc. It was hard to slow them down. They both found “their person” in one another, and they have never been happier. And after a little shy of a year, Jeff popped the question!

Jeff gifted Alli with a trip to NYC for new years eve on her birthday in September. They traveled together to the big city and had an amazing time exploring. December 30th is Jeff’s birthday, so after a day of site-seeing, Alli took Jeff out to a surprise birthday dinner at 21 Club. It was perfect… The next morning, the happy couple woke up early, grabbed some coffee, and headed off to central park for a morning walk. As they were walking around the park, Jeff said his stomach hurt, and they needed to sit down… He picked a bench that overlooked the park, pulled a box out of his backpack, and got down on one knee… Alli was completely shocked! Neither one of them remember exactly what was said, but fortunately, Jeff captured it all on his GoPro. That night was perfect as they celebrated their new engagement and rang in New Years together under the ball in Times Square. 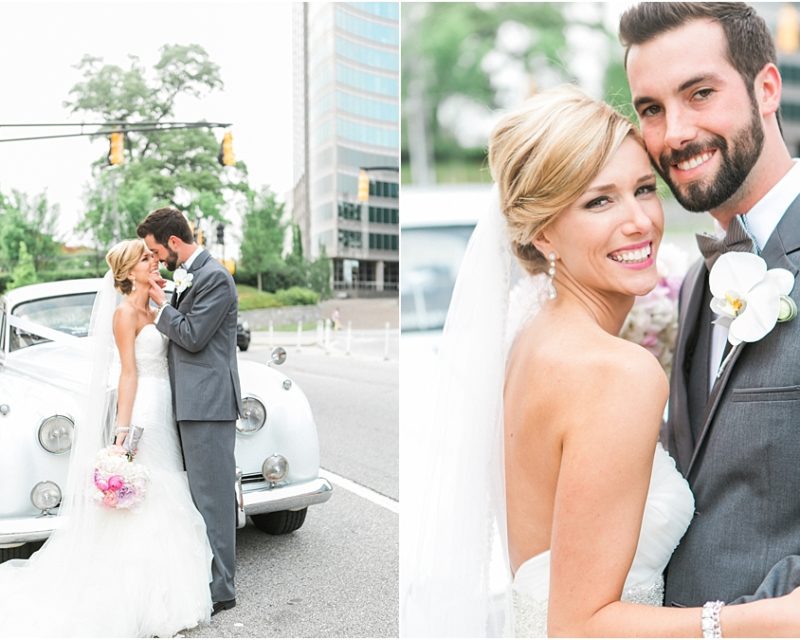 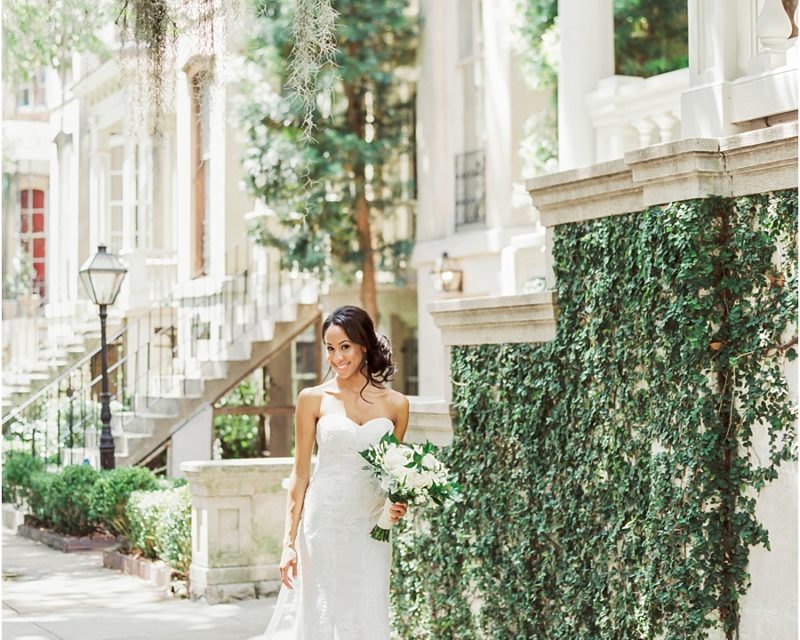 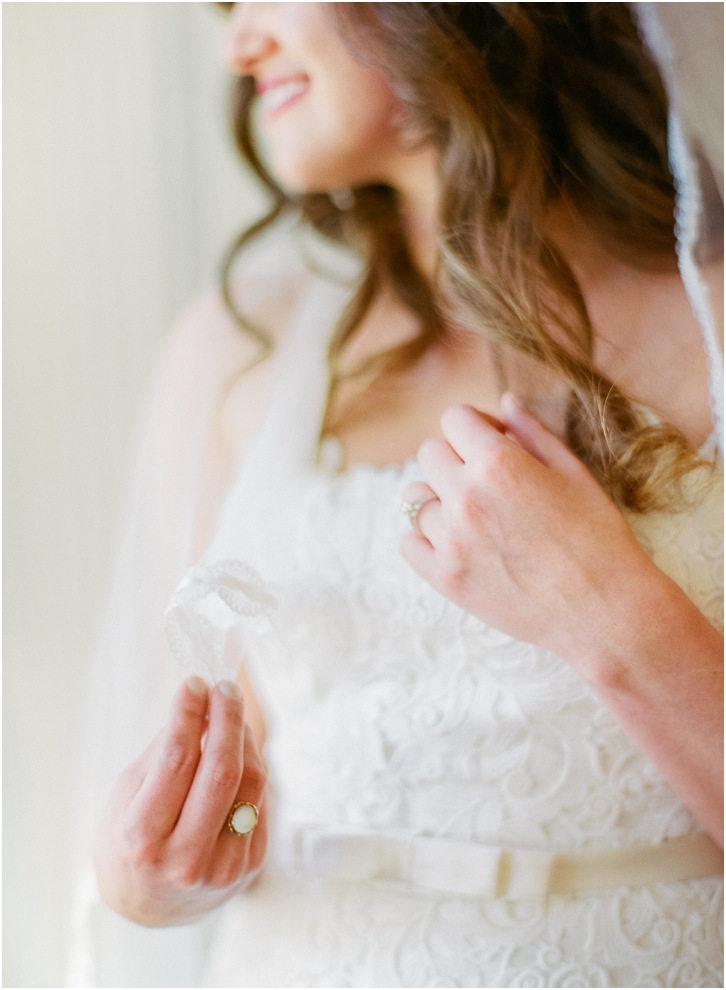