Wedding at The Foundry Athens

What a fantastic day! I just smiled as I put this post together thinking about how fun these two are! I mean just magnanimous and so was their day! You know I love a good love story, so he’s a lil’ snippet of theirs 😉

Sarah: “We met while working at Camp Thunderbird in the summer of 2009. Because we worked at different activities, we didn’t spend a whole lot of time together during the day. Adam would pretty regularly come inside to my activity to “cool off” though. We both really know the real reason was so he could hang out with me. 😉 We became more acquainted with each other throughout the course of the summer, but didn’t really get to know each other until the last week of camp, and more specifically the last night of camp at an end of the summer party. We both had been thinking of the other during the summer, and finally admitted it to each other that night. Our first date was in the fall of 2009. Adam came to Athens to visit and to see a concert at the Classic Center. We had dinner at the Varsity and then headed downtown for the show. We spent the weekend exploring Athens and getting to know each other better. Even though we had a great time that weekend, we didn’t officially start dating until a year and a half later when we both decided that the distance between Columbia and Athens wasn’t a good enough reason to not be together.

Adam: “I proposed on the last weekend of April. Although Sarah knew it was coming before the Summer, she had no idea it would be that soon. I had one of Sarah’s best friends, Elizabeth, pick up the ring from the jewelry store in Augusta because it closed before I could get into town that weekend. We had dinner with Elizabeth and her fiance on Saturday night, where the exchange of the ring was made. Sarah was completely oblivious to all of this. The following day, we visited the Augusta river walk where I had originally planned to propose. We spent our time there talking about what our lives would be like when we got married and imagining what our wedding day would be like. Little did she know, her ring was in my pocket the whole time. The only problem was that because it was such a beautiful day, there were a lot of people out at the river walk. I knew that Sarah would want a private proposal that didn’t include strangers, so I figured that I would wait until we were back at Sarah’s place to propose. When we got home, Sarah went into her room to take her shoes off, and I was on one knee in the living room when she returned. I had a sweet speech prepared, but couldn’t make it through the whole thing when I saw her face. I got through as much of my speech as I could, and she said yes when she could finally speak again. We called our families and friends and had a nice celebration dinner downtown afterwards. The rest is history :)” 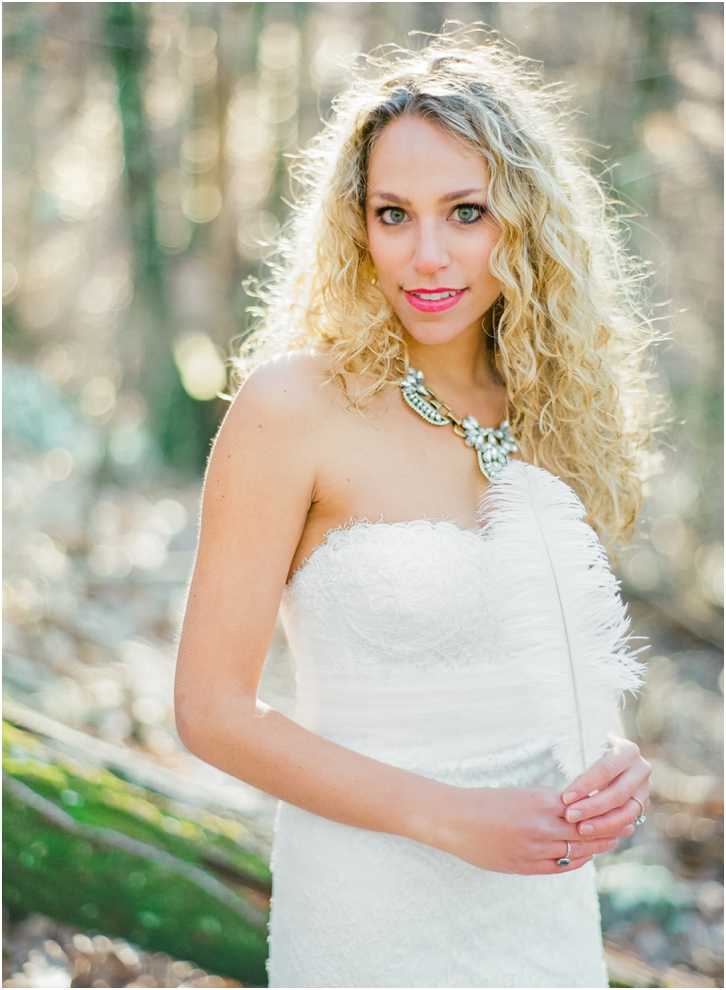 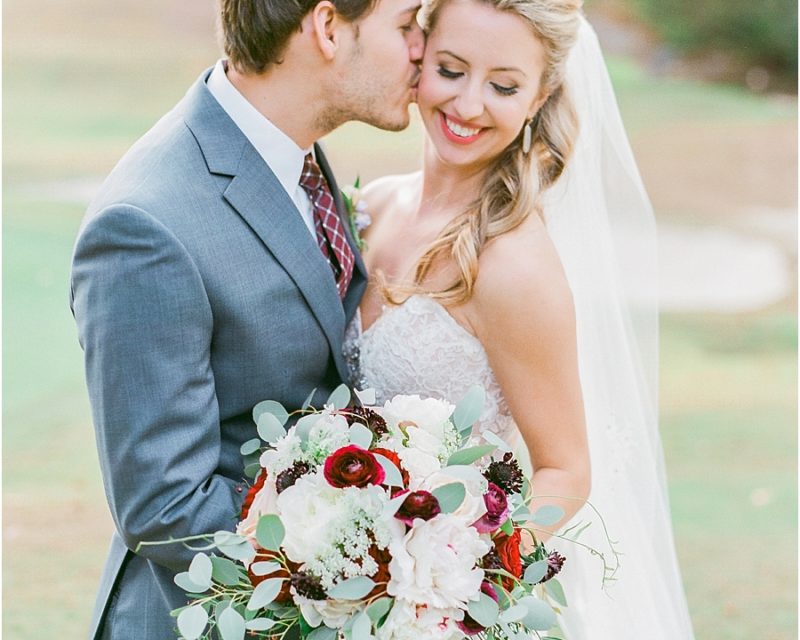 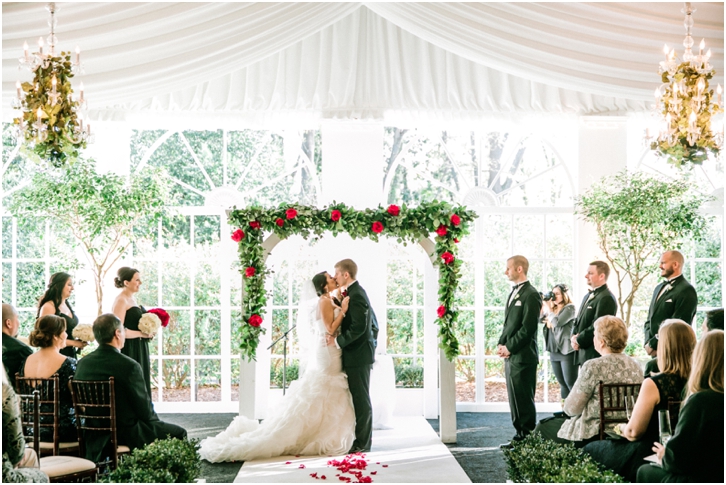